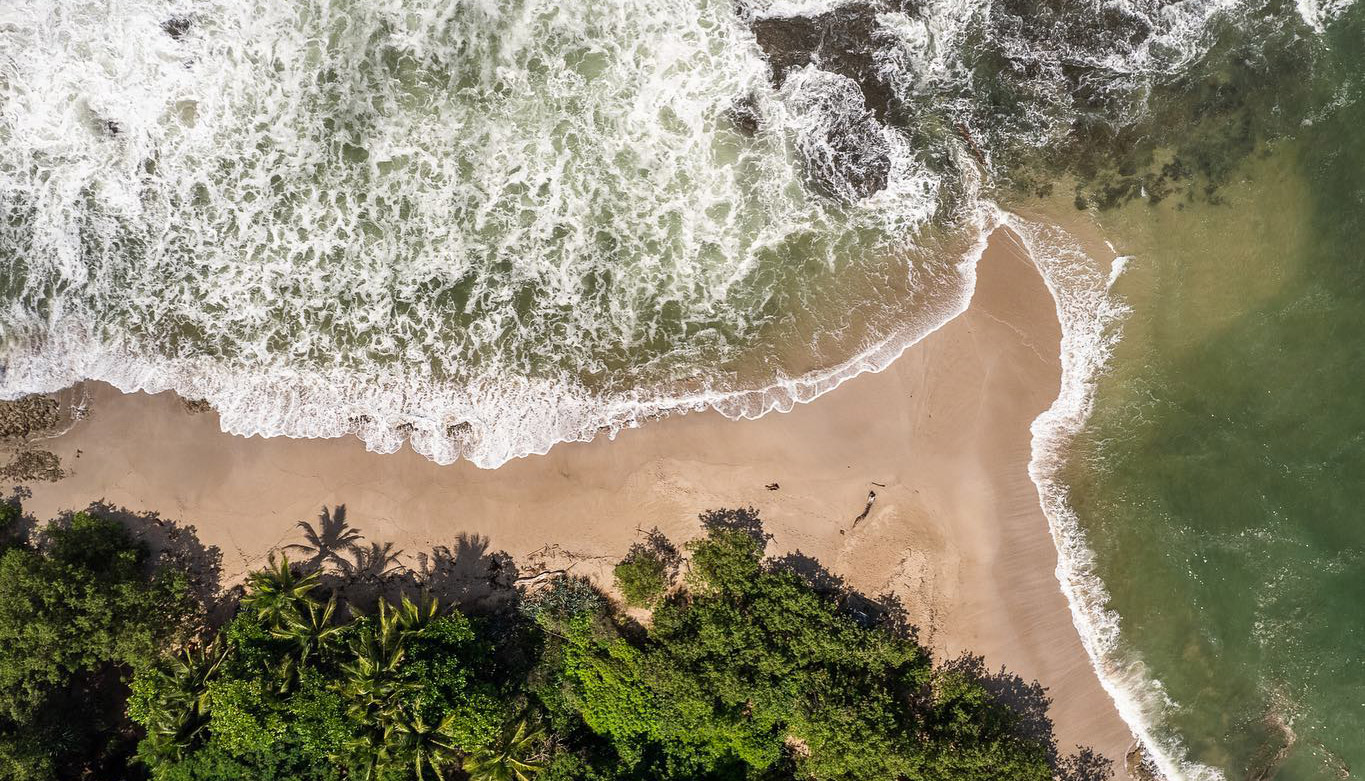 Things to do while staying at Sueño del Mar

Ecotourism in Every Sense of the Word There's something for everyone in Guanacaste - from the thrill of zip-lining and white-water rafting, to the exploration of volcanoes, parks and archeological sites, to the utter relaxation that gently dispels all cares and worry. For the adventurous, nature beckons at its fiercest. Whatever your taste, come ask at the front desk about arranging a tour – we're happy to suggest ways to make your Costa Rican vacation a perfect one.

National Parks
Tamarindo and Langosta are embedded within the Las Baulas Marine National Park, established to protect the endangered leatherback turtle that nests on nearby beaches. During the rainy months of October through December, these meter-long turtles climb up onto the warm sands of Playa Grande to lay their eggs above the high tide line. Guided tours are available, with limited space to reduce the impact on the turtles. There also four more national parks within two hours of Tamarindo.
Just 90 minutes away, Rincon de la Vieja houses an active volcano, and visitors can explore a variety of landscapes, including lush forest, the dry foothills of the volcano with bubbling fumaroles and mud pits, and the volcano's peak with spectacular views extending for miles in every direction. (An all-day adventure tour is also available).
Further north, the Santa Rosa National Park houses elusive species like Costa Rica's wildcats, which include the jaguar, margay, ocelot, jaguarundi and puma. This is also one of the few locations where the regal white King Vulture soars in the skies. Across from Santa Rosa is the the Guanacaste National Park, which is less developed for tourism but a mecca for scientists studying tropical ecosystems. It also houses ancient petroglyphs from the pre-Colombian tribes that once dominated Central America. To the south is the Palo Verde National Park, a wetland sanctuary for thousands of resident and migrant birds, including the rare jabiru stork.

Surfing
Waves to tempt all levels of surfers crash along the coast both north and south of Tamarindo. January to March are peak months for surf in Costa Rica, as strong winds blow offshore and the summer season promises blue skies daily. Playa Grande, a short distance across the estuary, extends seven long kilometers with varying breaks, and Playas Tamarindo and Langosta offer small and medium-sized waves for beginners. Surf lessons are available year-round. To the south, Playas Avellanas and Negra offer more challenging waves for experienced surfers, and on big days, Playa Marbella's fast and furious wave action is for only the most daring. A couple of hours north in the Santa Rosa National Park, usually accessible only by boat, are Witch's Rock and Ollie's Point, legendary breaks made famous by the classic surf film Endless Summer II.

White-water Rafting
Inland, during the rainy season, the rivers churn with rapids ranging from Class I-IV. Take a leisurely float down the Corobici river, or navigate the thrilling whitewaters of the Rio Colorado and Rio Tenorio.

Travelling By Boat
For those who prefer a drier ride, there are many ways to travel on the water. Explore the recesses of Tamarindo's estuary by canoe or kayak, or take in the wildlife on a riverboat tour along the majestic Tempisque River, just 90 minutes away. For the ultimate in tropical relaxation, take a sunset sail along the coastline with dolphins, porpoises and even whales as companions.

Horseback Riding
There's no better way to see the dry tropical forest than on horseback, taking in the exceptional flora and fauna that make this region so special. This is cowboy country, after all – horseback was once the only mode of travel, and there remain many places that are accessible only on horseback.

Golf
Choose from three championship courses located near the hotel. Hacienda Pinilla is a 7300 yard links style course designed by Mike Young. Wind and sand are the primary hazards. Several of the holes play down to the edge of the ocean making for great photo opportunities. The Claw of the Lion, at Paradisus Playa Conchal Resort, is a 7080 yard Robert Trent Jones Jr. designed course. Narrower fairways and smaller greens make this course less forgiving than Hacienda Pinilla. The Four Seasons 6800 yard Arnold Palmer designed course boasts spectacular views from every tee. It was designed with the resort golfer in mind and is ranked among the “Top 100 courses outside the U.S.” by Golf Digest. Please speak to your hosts for more information on any of the courses.